Mare’s first short film, The Paper Boat, was shot on location in The Blue Mountains, Australia, and stars one of her talented violin students, Tessa McKay.

Music by Rachele Wildmare with Guitar Improvisation by Bernie White

Nominations in the following categories at Nice:

“My mission is to transmit my affinity with nature and my perception of the interconnectedness of things through my films and music.”

A tech meltdown spurs disillusioned IT consultant Brook to recall her idyllic childhood. She must reconnect with her artistic self or face a monotonous life without passion or meaning. 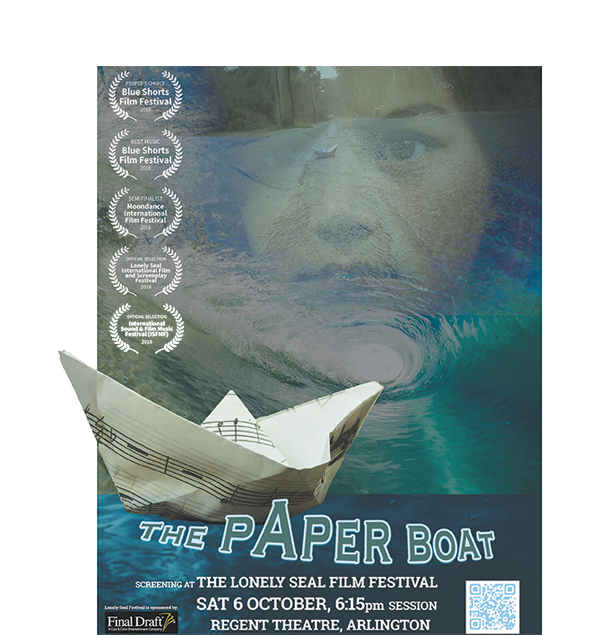