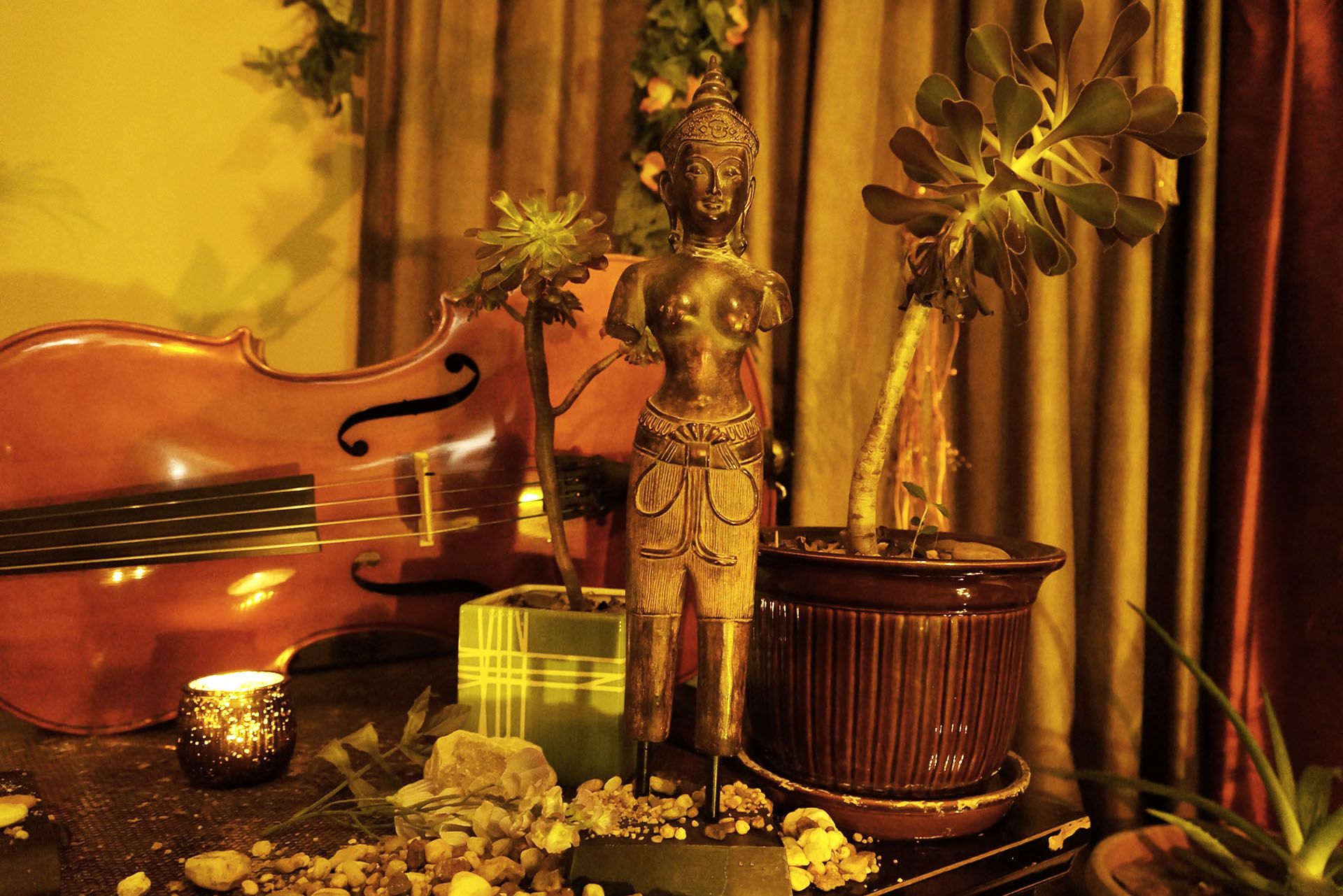 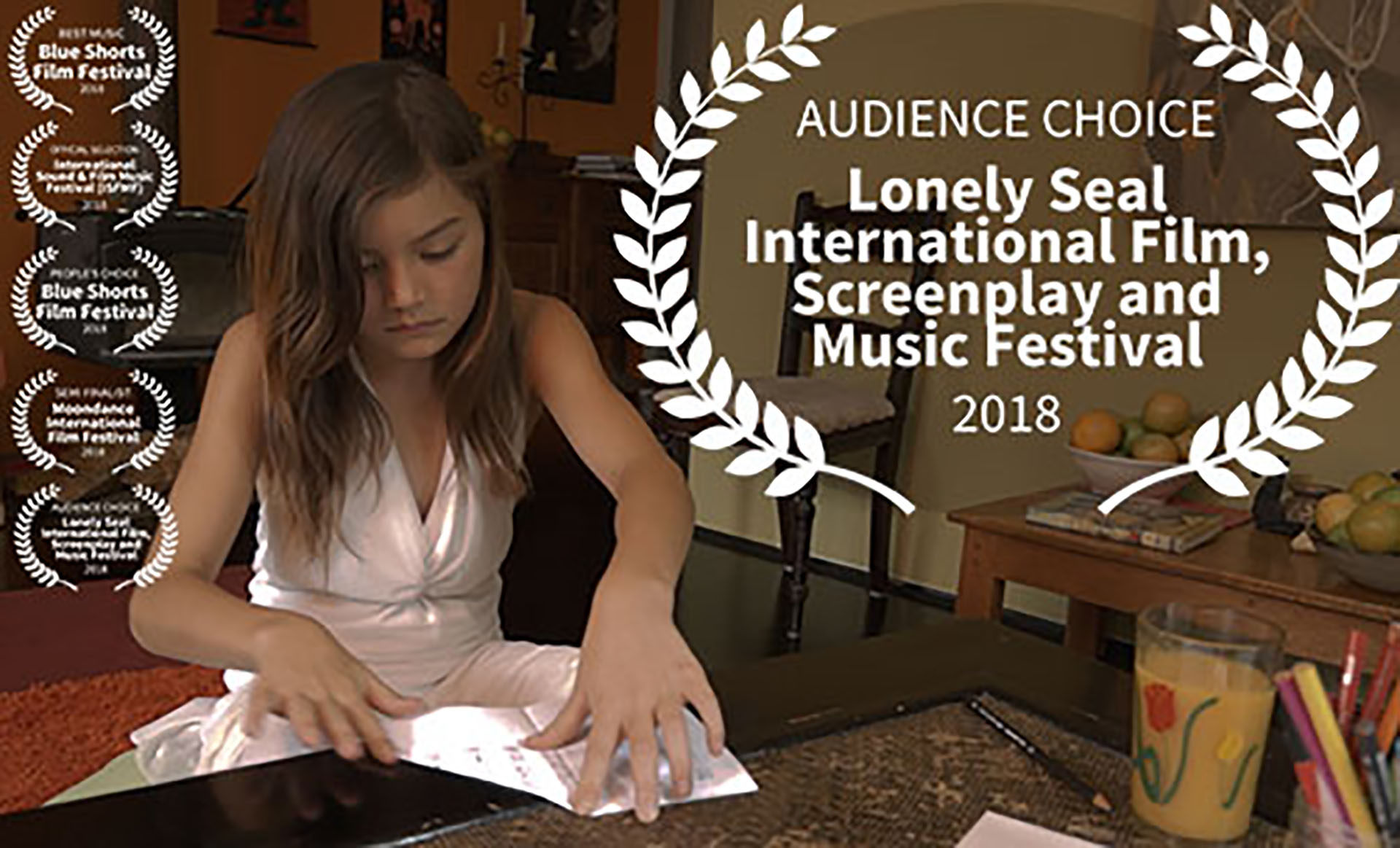 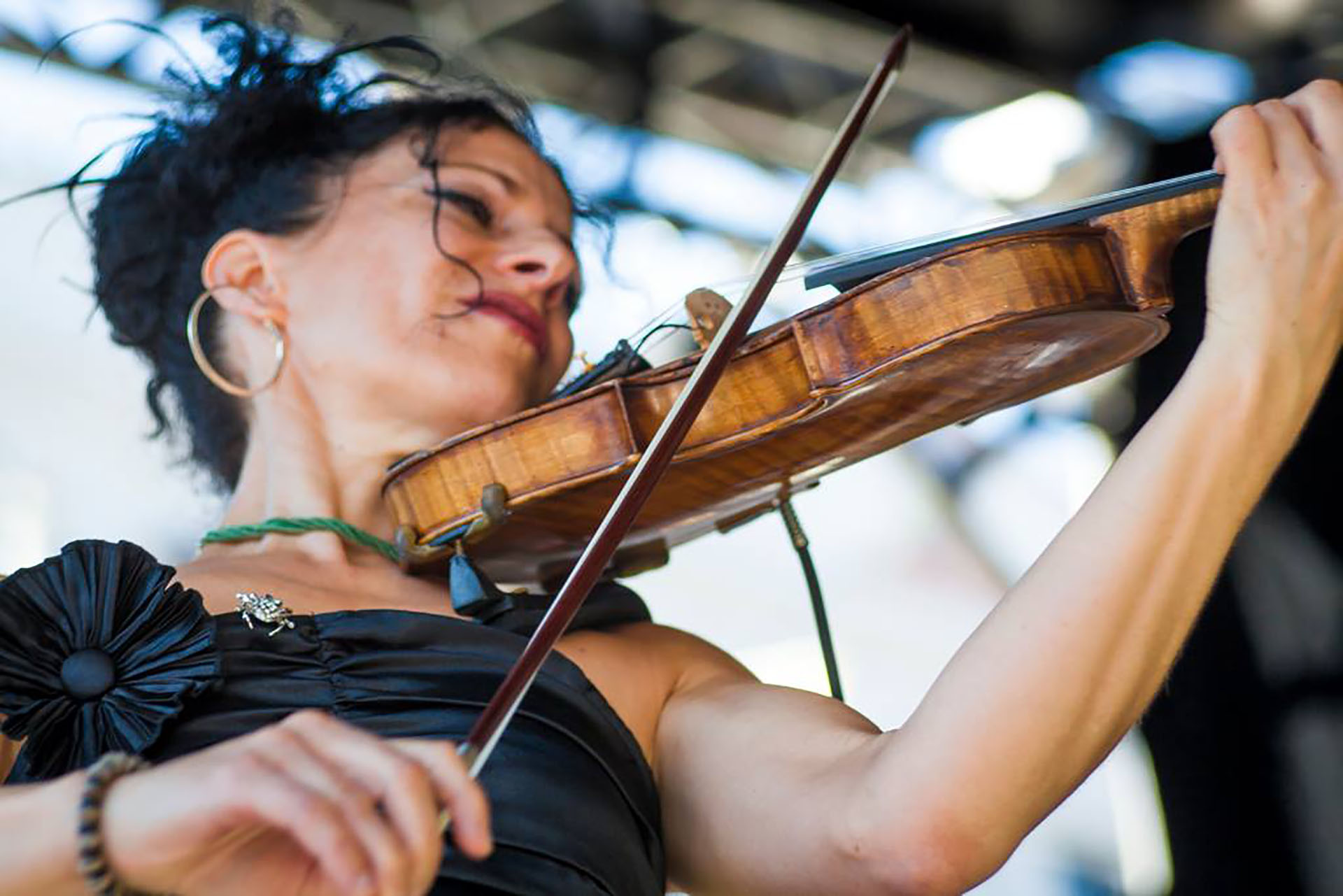 “I grew up with music and art.  It was love at first sight, me and violin... but I fell more deeply when I snuk away from a party to chill out and listen to Pink Floyd’s “Great Gig in the Sky”.  I realised my dream was to do THAT… but on the violin! … And I wanted to be able to give that experience to others through my music!"

Clare Torry's powerful and delicate vocals on Great Gig in the Sky inspired Mare to do her own cover:

What really blows back Mare's hair is reaching into the universe and drawing out original, inspired music.

Mare is all about creating connections to higher dimensions and enchanted realms.  Her music aims to inspire a sense of wonder and wellbeing.

Mare is known for mixing genres, media and artforms to create fresh and inspired music, film and live performance.

Not only is Mare an awesome and well-known live performer, but she has created  award winning live shows and film.

Her affinity with nature, animals and the higher realms of consciousness are the forces that compel her to create.

She once wrote a thesis titled "Ted Hughes and the Elemental Power Circuit of the Universe" exploring how the poet is like a modern-day Shaman.  She definitely sees her role as a musician now heading down this path.

Mare is infatuated with rainforests, creatures and wild water.  She has a giant copper pyramid in her house, where she meditates, listens to ambient music and allows the creative process to flow. Her home in the Blue Mountains has been called "the violin temple".

"Nowdays, after spending time with friends in studios, I’m passionate about writing and producing my own music and film. I like to capture the essence of something from behind the scenes in nature and the universe and bring it back to share…”

Soon you'll be able to buy some of Mare's Music.   In the meantime, make a donation to the Violin Temple and help original creativity to save the world.